How can we help you today?

.,
Solution home Biotics 5 Solutions How To...

Restore a record from the deleted schema Print

Once you have found the record(s) in the deleted schema that you want to restore, here's how you would copy them back to the regular schema. Let's use CONSERVATION_SITE for our example. Somebody accidently deleted a site record and now we want to restore it.

Now you would think that you would restore the CONSERVATION_SITE row first, right? Wrong! You must remember that CONSERVATION_SITE is merely a child of the SHAPE table. You must restore the corresponding SHAPE first, before you can restore anything. Because of the relational nature of the database, anytime you do this, you must restore all parent records first, then any children. So, your first step should be to consult the data model and see where your starting point will be.

The row should then be inserted.
Then enter commit;

Now you can restore the corresponding row in the CONSERVATION_SITE table. Your insert would look something like this:

The row should then be inserted.
Then enter commit;

Now you have the bare bones of a site record restored from the deleted schema. If the site had any child records, such as EO_SITE, SITE_COUNTY, SITE_TRS, SITE_REFERENCE, etc. you can now restore each of them using the above insert as an example. Don't forget to commit; after each insert.

Other types of records can be restored in a similar fashion. You simply need to find the parent record, restore that, then you can restore any child records.

One thing to keep in mind: this restores only tabular data. If you are restoring a record that has associated spatial data, you should read the documentation that accompanies the Solution Recovering a deleted EO. 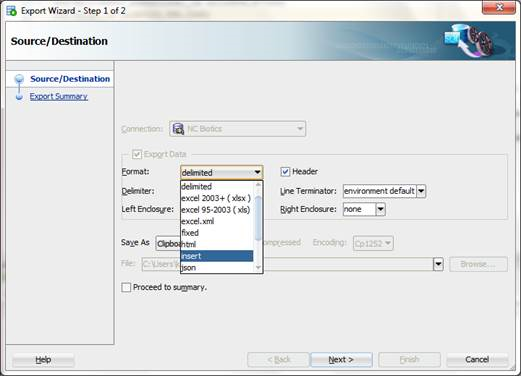 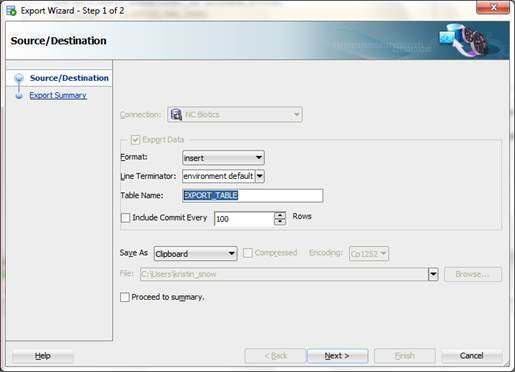 Attached are 3 scripts for restoring various types of records - NOTE: These must be edited in multiple places to replace either the ID or date values and do not necessarily include all child tables. Make sure you understand and update the scripts accordingly before using them!

Did you find it helpful? Yes No

Send feedback
Sorry we couldn't be helpful. Help us improve this article with your feedback.